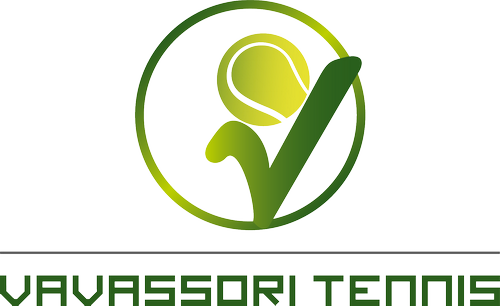 Born in Palazzolo sull’Oglio in 1965, Renato Vavassori had a brilliant career as a professional first and then as a technician, arriving in 1992 to found the Tennis Academy that bears his name.

Experiences as a technician

“When I was very young I really wanted to emerge; everyone said that I had sports talent both in football and tennis, but I never found a mentalized and professional environment and not even a real mentor! (…) I’m sure that if another Vavassori was found within our system, we would certainly find a way to help him express his full potential “.